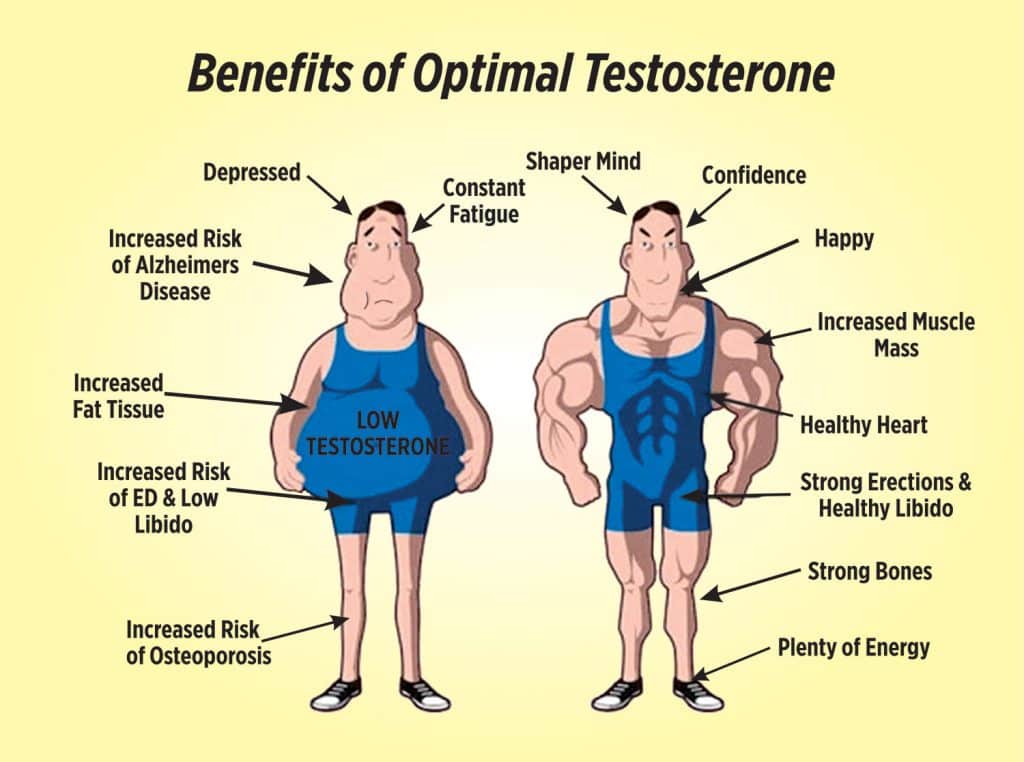 Truth and Facts About Penises

Famed Austrian neurologist Sigmund Freud thought penises were key to unlocking the mysteries of human existence. His theories about mental disorders revolved around male genitalia – an individual’s desire for this organ or fear of losing it. Fortunately, these days more concrete data is available about the penis through modern science giving way to more meaningful information. We have more interesting penis facts & guides here. Read 6 interesting facts about Penises!

Blue whales have the largest penis measuring between 8 and 10 feet long with a girth of 12 to 14 inches. This marine mammal’s testes weigh up to 100 pounds and can ejaculate over 25 pints of sperm. Conversely, in proportion to body size, humans are considered to have the largest penises amongst primates.

Throughout history, circumcision has served different purposes. For ancient Hebrews, this act symbolized ties to the Almighty. Decades later, followers of this practice saw circumcision as a method to reducing bacteria. More recently, physicians utilize the leftover foreskins of infants to cultivate new skin on burn victims.

Penises vary species to species. Cats have barbed penises with 120 to 150 spines that point backwards. Canines possess a bulbus glandis at the base of their penises which ‘locks’ into the vagina during intercourse.

Phallostethus cuulong (a fish) have a jagged hooked penis that rests on the head. Guys, quit worrying! 85% of females report being satisfied with their partner’s penis size. They prefer width over length. Also, if you’re hung like King Kong, but short and pear-shaped, your extra-baggage doesn’t make you more attractive to the opposite sex.

Leonardo da Vinci was an inventor, painter and writer. Yet, despite his intelligence, he believed that erections were caused by the wind. Only after further study – the dissection of hung males who died with erections – did he discover they came from blood. “

Blue balls” aren’t a made-up condition after all. This slang term refers to prostatic congestion, which leads to discomfort and pain. Men with this issue can relieve themselves with a warm shower, aspirin or orgasm. Of course, most sufferers prefer the latter. Surprised? These six interesting facts about penises are shockers. They go against conventional folklore about this organ. Thankfully, knowledge is power. 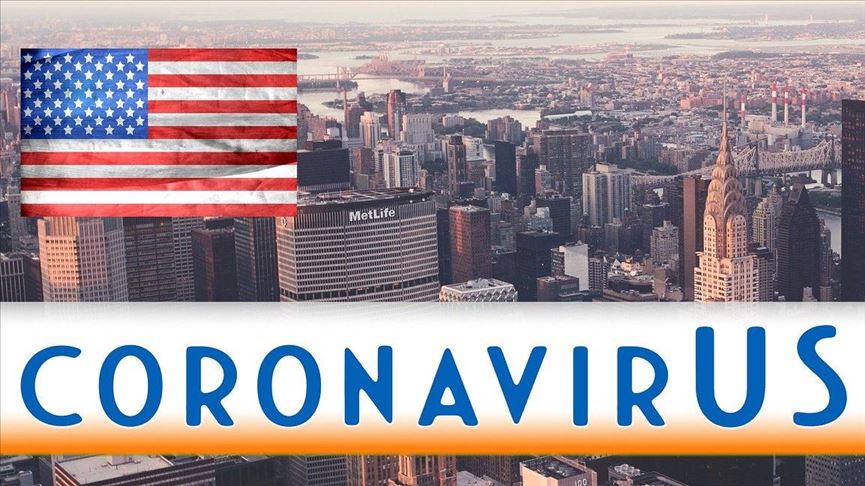 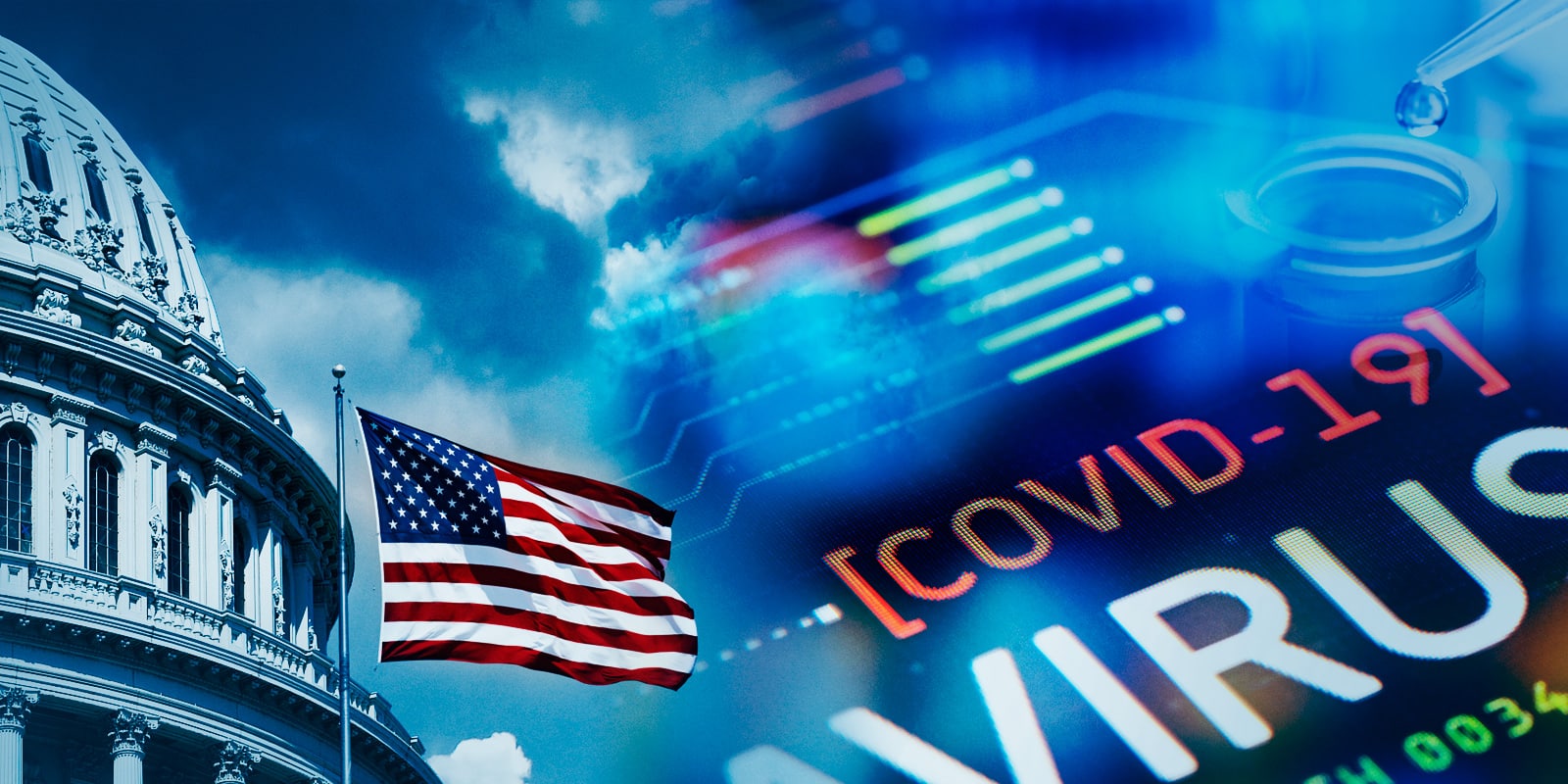 A Penis Augmentation Doctor Explains Everything